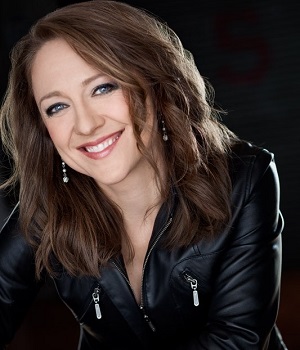 International vocal artist Kathleen Brett has performed extensively throughout the Americas and Europe in a career that spans over three decades. As a concert artist in Orchestral Broadway Pops and classical repertoire, she has performed and recorded with numerous orchestras including Toronto Symphony, Montreal Symphony, Chicago Symphony, Cincinnati Pops (she sang Marian in the Grammy nominated MUSIC MAN) and is a recurring featured soloist with the Boston Pops. She has been a frequent principal guest artist at Chicago’s RAVINIA Festival, RIVERBEND Festival, (Cincinnati) and MEADOWBROOK Festival, (Detroit) as well as Grant Park Festival in Chicago and the Aldeburgh Festival in the UK.

As a regular principal guest artist in the US and abroad she has performed leading roles at The Royal Opera Covent Garden, L’Opera de Monte Carlo, the Vlaamse Opera, Antwerp and Ghent, San Francisco Opera, Dallas Opera, New York City Opera, Teatro Municipal, Brazil among many others. Miss Brett divides time between teaching and performing and currently resides in New York City. In addition to her performing career, she studies with Tony Award winner, Victoria Clark and Grammy nominated Ian Eisendrath, Musical Director of Broadway’s COME FROM AWAY and maintains a private voice studio where she teaches in the Broadway Community. Kathleen also teaches regularly at Young Artist Programs and Universities in North America, Europe and the UK.