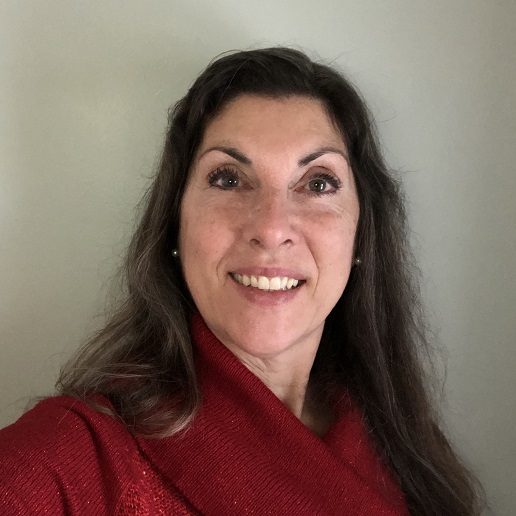 Stella Claire ter Hart is a well-known Canadian composer, educator, and accompanist.  One of her favourite "fun facts" is that she is directly descended from the Italian composer, Tomaso Vitali and has many other musical family members and ancestors.  Stella is the only individual in Canada to have been awarded all four available diplomas from the Toronto Conservatory of Music:  piano pedagogy, piano performance, composition and theory.

Stella was born and raised in the small rural prairie town of Estevan, Saskatchewan.  While growing up in Saskatchewan, she had the privilege of studying with some of the best teachers at the time, including Mary Murakami (Estevan), William Moore (Regina), Lyell Gustin (Saskatoon) and Robin Harrison (Saskatoon).  After moving to Alberta, Stella studied with Marilyn Engle (Calgary).

She is a widely sought after adjudicator and has brought her fun and unique interactive adjudicating skills to numerous music festivals in Ontario, New Brunswick, Nova Scotia, Prince Edward Island and Newfoundland.  From 1997 to 2002 she was the Head of Music at Rothesay Netherwood Private School in St John, NB where she developed their entire music program, directed Junior, Senior and Jazz Bands as well as a Girls Choir, Swing Choir, Young Men's Choir and annual musical.

She served as an examiner in the Theory and History Department of the Toronto Conservatory College of Examiners for over 10 years.  Presently, she focuses on composition with an emphasis on choral works and solo instrumental works, as well as happily singing 2nd alto in the Frontenac Women's Choir in Kingston, where she currently resides with her husband.  Stella has written a large body of repertoire at all levels, including many works suitable for educational purposes.